Home
Blog
Tips
Get to Know About Yoga Better

Get to Know About Yoga Better

Yoga originated in India back in the 5th and 6th century. The practice has grown from being an only spiritual discipline to a combination of physical and mental exercises. Over the recent years, yoga has gained popularity mainly due to the many benefits believed to emanate from the practice. However, most people are in the dark of the many types of Yoga that exist. Ranging from yoga exclusive for men, women, expectant ladies and even gentle practices for children. In fact, it is believed that there are more than 20 types of yoga.  While some are easy and fit for beginners, some are complicated and therefore exclusive for the gurus in the discipline.

September is the yoga awareness month. It is now time you understood the basics of yoga- if you are a novice. Although many yoga exercises exist, just a few will get a mention in this article. It’s important you read through and aim at trying one of them as we celebrate this Yoga month. 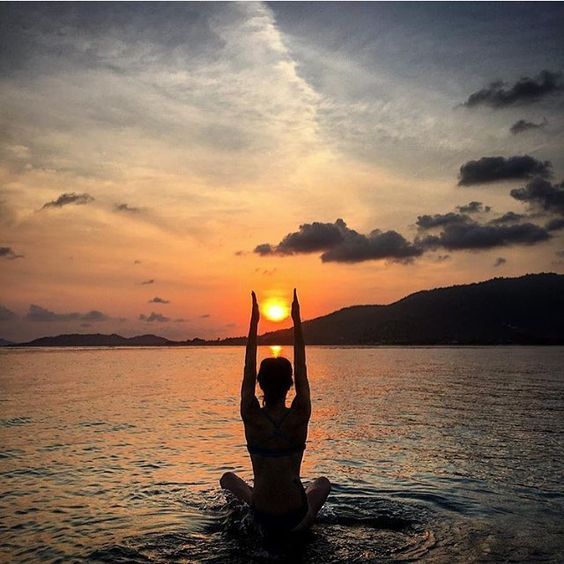 This is the perfect basic practice for the beginners. It involves poses and breathing techniques. Hatha is what we would recommend to you if you are stepping in a Yoga class for the very first time. Although the exercise may sound quite easy, it carries a lot of benefits when done the right way. The simple poses and breathing exercises help one in developing flexibility, balance and to integrate the right breathe in every movement. Research has shown that a 90 minutes Hatha class reduces stress in an average human being. 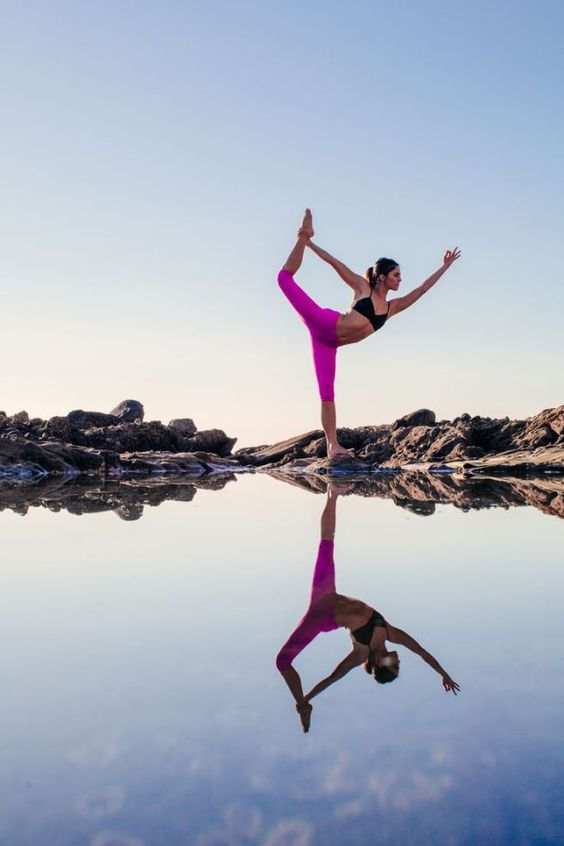 If you are aiming at losing some pounds, then this the right yoga for you. Study has revealed that a single Vinyasa session burns up to seven calories which is good news for anyone getting tired of the extra weight. Vinyasa is a relatively fast paced style that requires one to move continuously throughout a session. Some of the common Vinyasa moves include the sun salutation, stretching asanas, a flowing lunging series and bending. Over time, inversions and headstands are included too after the students gain right momentum. There is also plenty of sitting and standing during the session. All these moves are ideal in developing your flexibility, balance, and strength. 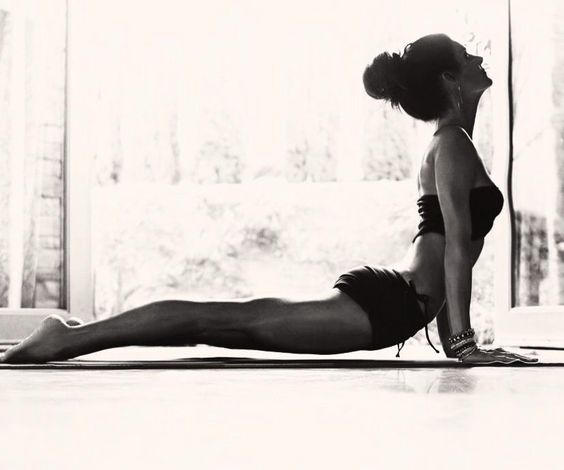 Have you been a victim of neck and back problems for a while now? Your cure might be working on this type of yoga. Ever since the adoption of Iyengar by a Yoga guru in 1930s, thousands of people have reported having had relieve on neck and back aches. The practice requires the use of props such as blocks and straps as you get in various poses. During an Iyengar session, you will mostly do plenty of standing, sitting and twisting asanas as well as mild inversions and back bending. These poses help in proper alignment and strengthening of your muscles and joints. So, get to a yoga studio and kiss goodbye to the notorious aches.

Sauna-like heat characterizes this practice during the session. Adopted in the 1970s, a yoga studio is heated to about 105 degrees Fahrenheit with 40 percent humidity level. This strong heat is aimed at loosening the muscles to allow them to stretch easily. The overall exercise is, therefore, perfect for anyone working out to develop flexibility. Doctors, however, recommend anyone interested in taking part in the Bikram yoga practice to avoid eating two hours before the session to avoid feeling nauseated. 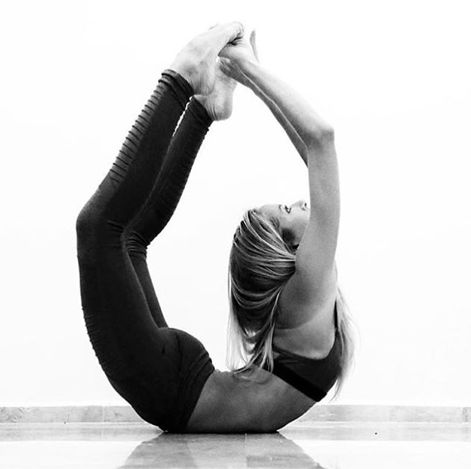 Kundalini targets anyone looking forward to a spiritual experience. The practice is intended to get rid of the kundalini stored in the human spine. In this case, Kundalini is considered to be a serpent. A session of Kundalini exercise is often comprised of 50% exercise, 20% breathing techniques, 20% meditation and only 10% relaxation. This yoga practice helps calm the mind while at the same time energizing the body. 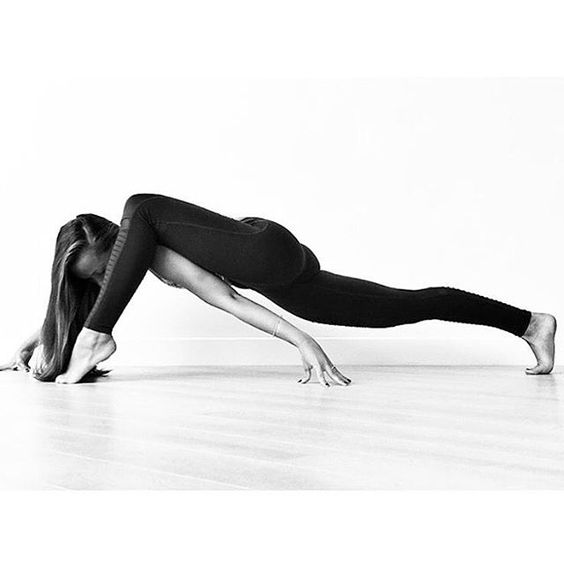 This exercise is only or the gurus. Those who can endure for hours and definitely the group that has been practicing different types of Yoga for months. It entails complex physical styles. In a single session of about two hours, one is expected to undertake seventy poses that include sun salutations, inversions, and backbends. Since Ashtanga is a complicated yoga, it needs tolerance, regular practice and commitment to ensure you emerge successfully. 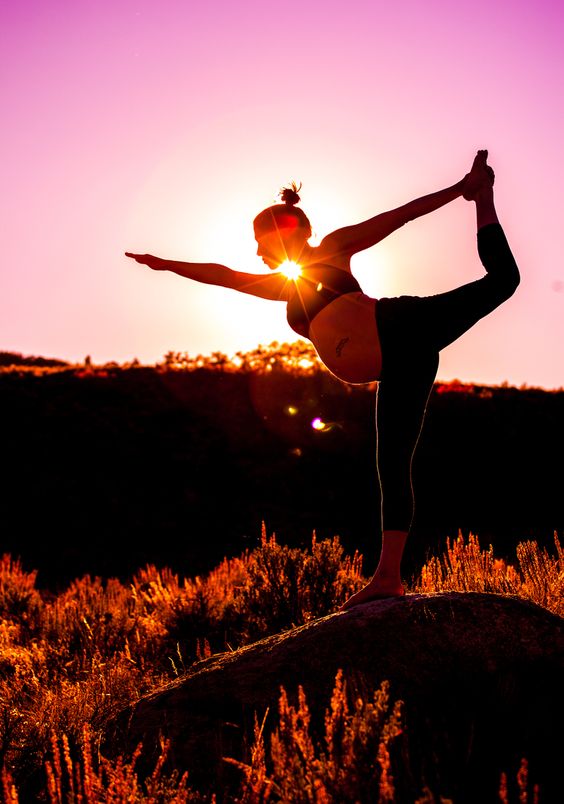 Yoga is one of the recommended exercises for expectant women. Prenatal yoga is specially tailored to assist pregnant women to work out in the preparation for birth. The exercise is often characterized by gentle moves especially aimed at strengthening the pelvic muscles. Prenatal yoga is important since it keeps the muscles strong through all the pregnancy stages and this gives the mother-to-be strength and energy to return to normal after delivery. This type of yoga is also customized for those with eyes focused on getting back in shape after delivery. 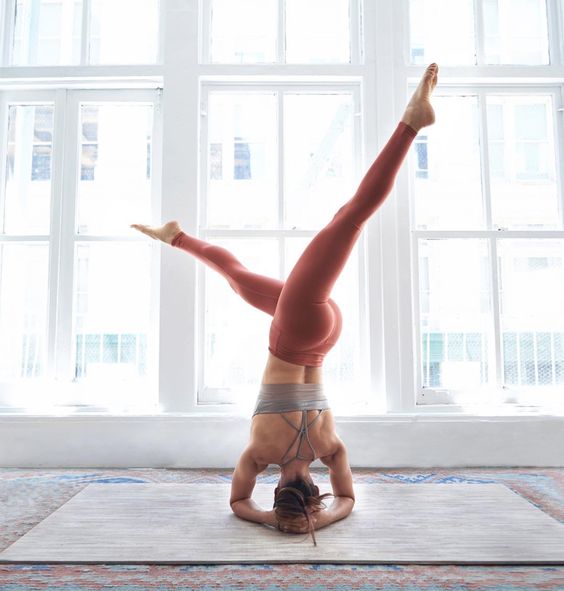 This practice is good for chilling out. The overall activity is quiet with plenty of meditative episodes. It mostly includes passive poses such as sitting and lying down. The objective here is to relax the muscles and let the gravity work on you. Yin Yang requires patience especially if you are not a fun of meditative exercises. The great win with this yoga is the ability to activate the nervous system and alleviating it from stress and body pains. This activity is often associated with meditative music and particular attention in breathing.

This is just a sneak pick of the broad topic on Yoga. However, it’s more than enough to help you embrace September as the Yoga Awareness Month. While some of these yoga exercises require an instructor, some can be easily done at home. All you need is to purchase the basic yoga equipment necessary to get you started such as a Yoga mat, block, towel and of course the right attire for the exercise. The best part is that you can get all these from Yoga Direct, Paragon Clothes, and Shoebuy at fantastic prices when you use our coupon code and deals. So, let’s all go Yoga!